According to Statista – The Statistics Portal, the number of smartphone users worldwide is expected to be around 2.32 billion in the year 2017 which will further increase to 2.87 billion by 2020. This huge increase in the number of smartphones is attributed, to some extent, to the easy functionality that mobile apps offer. Apps have become so popular these days that it is difficult for an average person to imagine a single day in his life in which he doesn’t use an app. Apps have also won over the television in that, it is more viewed per day, on an average, than is the television. But, have we ever wondered how these apps make money? Well, this blog will acquaint you with the different business models of mobile apps.

To begin with, many companies that are just in their infancy and have newly stepped onto the world of apps, offer their apps completely for free. This helps them generate a wider user base and thus cater to a wider market that in turn helps the business grow. This model is generally used by new developers and new businesses.

The most popular of such business models is the Freemium model that an app uses. As the name suggests, a freemium model comprises both free and premium features. It offers the basic services for free to all its users and provides the advanced features to its users at a premium. This model is often adopted by various software apps that offer some of the services for free and later charge the users for more sophisticated services. Good examples of the freemium model are Skype and LinkedIn that have both free and premium versions of their apps.

The next most common business model for apps is the Freemium model with multiple purchasesalso known as in-app purchases. These business models are more popular with gaming apps. These apps are basically for free but allow the users to purchase premium features, additional content, subscriptions, or digital goodsfortheir use in the app itself. A very common example of such an app is the famous game Candy Crush.Other famous examples are Clash of Titans, FarmVille etc.This app allows users to purchase extra features and add-ons while playing and these add-ons will be exhausted in the game itself. The picture below shows a similar scenario within the game.

They provide multiple options for payments to the users. But, all these payment models are online, for eg., VISA, MasterCard, PayPal etc.

Many apps also follow the advertisement models for their apps also known as in-app advertising. These apps offer platforms, on their apps, for other businesses to advertise on the same. They first offer their apps for free and aim at getting a maximum number of downloads. After getting a sizeable user base, data on their habits and behaviors is gathered and sold to these advertisers so that they can offer tailored and customized ads for their users. This is a huge revenue generating model for the app. A famous example for such an app is Facebook which has become quite profitable after the introduction of such sponsored ads. An example is shown below. Here, Facebook has advertised for hotels based on the customized content of its users. Maybe, a user might have searched for hotels online or might have booked flight tickets to travel into some other city. 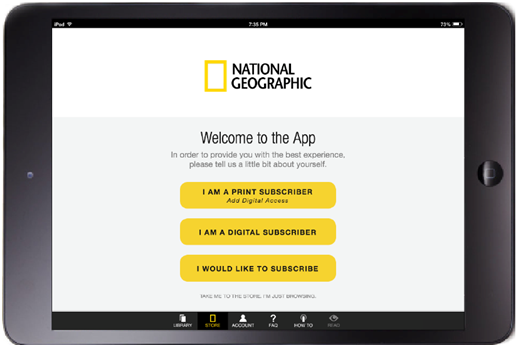 Another famous business model is the paid model. In such apps, the user pays once and gets access to the full services of the app and does not have to make any in-app purchases further i.e. he gets access to the complete services right from the start when he downloads the app. Since these apps get revenues only once, i.e. at the time of downloads, they have to carefully market themselves to increase their worth in the minds of the customers. They are therefore positioned as premium apps with great designs, functionality, description, images etc. A famous paid app is the Book Creator app that is available of $4.99 on iTunes. 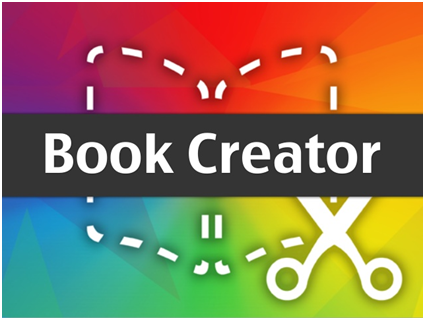 Sponsored Advertising partners with a few advertisers as against the normal advertising model wherein multiple advertisements are shown. Usually, ads from only one company are shown on such apps.

A new type of ad model is the video ad model. In this model, the app owners partner with certain ad networks those show video ads instead of traditional banner ads. This can be an exciting experience for some users; others might find it disturbing as it creates hindrances in the seamless app experiences.

These are the basic business models that most app users generate their revenues from. Many apps may also use a combination of two or more of the above-mentioned models to realize greater revenues!